In the two-day event, Director Joseph Ryan Lansangan and the ILC team reviewed the ILC Diliman mission, vision and objectives (MVO) and KPIs to benchmark future efforts of the department.

The ILC team was tasked to analyze the ILC Diliman current MVO alignment with UP, UPD and OVCAA mission, vision and objective (MVO), and also map out strategies(emergent and tactical goals) and activities for the upcoming academic year and identify short, medium, and long term goals. 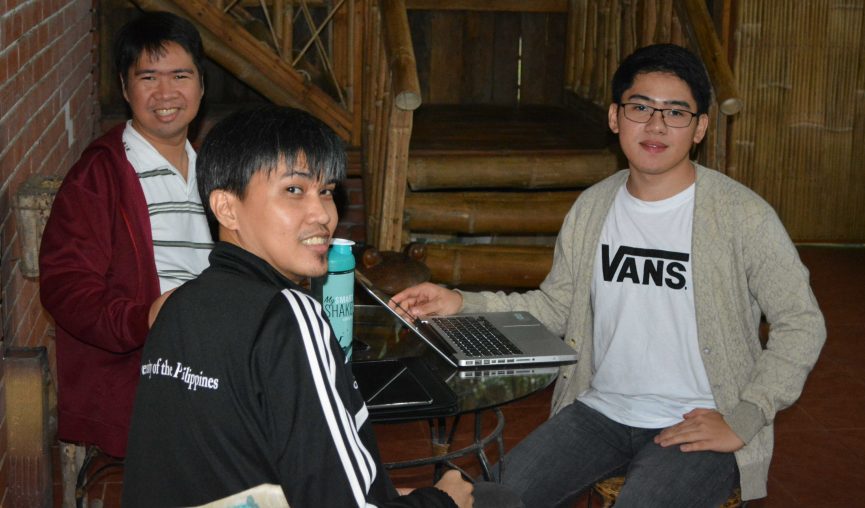 On day one, each group presented their reports and initial assessments. Most of the teams felt that the MVOs were aligned with the University mandate to its supporting departments. “There’s nothing to change in the MVO as I think we are aligned with learning and the development thereof.” one group analyzed.

Each group presented well their reports and contribute in company MVO and goals.

Finally, the ILC team had their individual ROWS analysis and had a one-on-one consultation with Director Joseph Ryan Lansangan to better alignment with individual tasks. “It’s important that we show our unique role to assist the University.” he said.

As the team moving forward the ILC team were expected to level up compared from its previous year for the upcoming academic year.